Copy the text below and then paste that into your favorite email application. 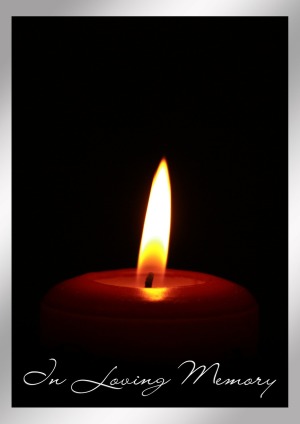 Tiberius Kenzo "TK" Armantrout, born February 15th, 2012 in Plainfield, VT passed away Wednesday, April 5th, 2017. TK's mom worked with the breeder and saw his picture when he was only a few hours old and fell head over heels in love with him. She knew right away she wanted him to be her first pup. TK came into a family with an older sister who ignored him initially but by the end of week three she decided having a little brother was ok.
TK grew up in Barre, VT until his family moved to Mansfield, Ohio in 2014. TK was best known for chasing squirrels, giving lots of cuddles, destroying new toys, doing agility and dog showing.TK became a UKC Grand Show Champion in 2014 then took an early retirement. TK is loved by his family and will be greatly missed! His living family includes: Parents Michael and Sally Armantrout, older sister pup Maris, little brother pup Havok, his Grandpup- parents both in Vermont and Ohio, Aunts and Uncles and cousins. Tiberius Kenzo is now able to chase all the squirrels, destroying all the new toys, and watching over his family forever in Doggy Heaven.